DO I REALLY NEED NIGHT SIGHTS?

DO I REALLY NEED NIGHT SIGHTS? 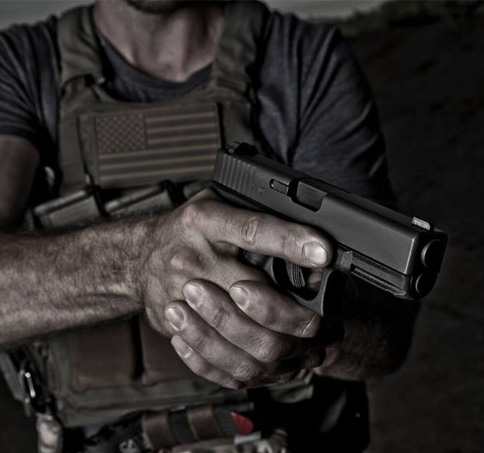 This is one of those questions that you really don’t want to find the answer to at the wrong moment. Night Sights are an accessory that enhance your ability to see your firearms sights in the dark and mitigate a lot of the guess work about whether you’re on target or not. The use of night sights, in my opinion, isn’t to shoot precision shots in environments with little to no light. Rather, night sights allow you to line up your sights enough to reduce the margin of error while increasing the odds of a solid hit on your intended target in a low-light environment. Remember, this will all be happening under stress and probably in a less than ideal scenario. Some will argue, why not just use a flashlight? I say why not both? Flashlight’s allow you to know exactly where everyone is (threat or friendly) and what exactly you’re shooting at (target confirmation). Night sights give you the advantage of being able to aim effectively in a low-light environment without giving up your position as the use of a flashlight would. Ideally, both should be used in combination for maximum effect. Keep in mind that you may not want to have your flashlight on at all times as you may not be ready to reveal your position. However, your night sights will provide their benefits at all times regardless of whether or not your flashlight is on. In any scenario as a shooter, real world or competition, you want any advantage, however big or small, stacked in your favor. In my opinion, having the ability to clearly see my sights in the dark gives me that extra advantage when I need it and also the confidence in the tool I am using. There’s not a more important competition than the one to stay alive when faced with a determined, lethal threat. 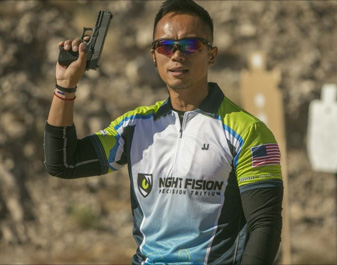 JJ Racaza is a highly accomplished trainer, world-class competition shooter, and former Federal Agent. His achievements in competitive shooting are impressive. JJ is a 3-time world speed shooting champion and he has broken and held multiple world speed shooting records. As a 3-time US Gold Team Member for the World Shooting Championships, JJ led the US Team in 2011 and 2014. In 2011 he was ranked 2 in the world in the open category and in 2014 he was 2 in the production class. JJ is a Double Grand Master in the USPSA and he was also a high-ranking competitor on the History Channel’s Top Shot television program.

JJ’s instructor and professional credentials are equally impressive. He is a former Federal Agent with the Department of Homeland Security. During his government service, JJ was a Lead Firearms Instructor, Field Training Officer, and law enforcement academy instructor. JJ is certified from the Federal Law Enforcement Training Center (FLETC) as an instructor in firearms and defensive tactics. 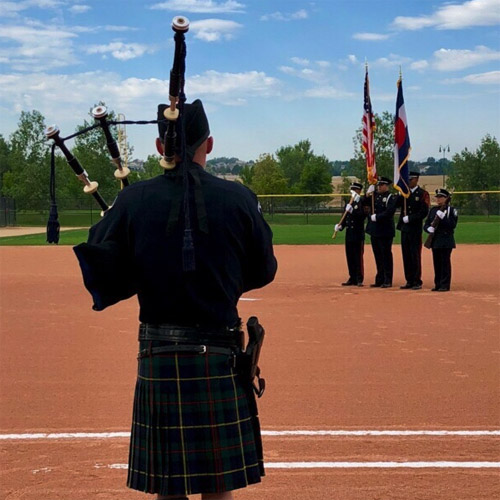 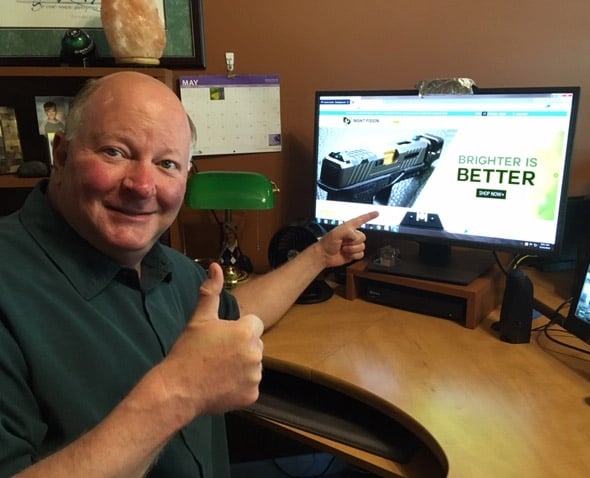 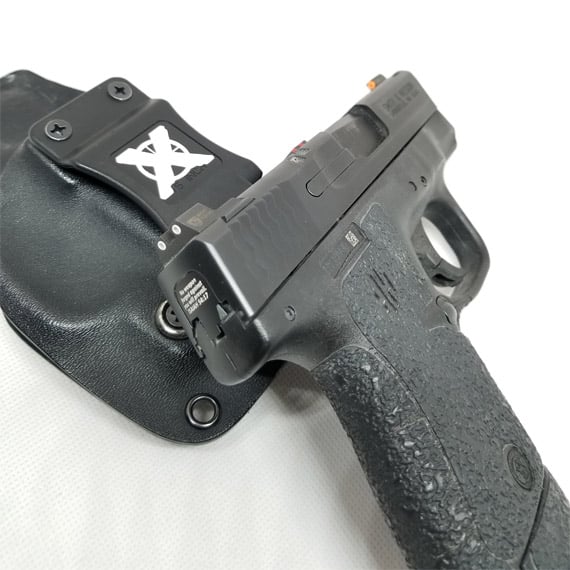 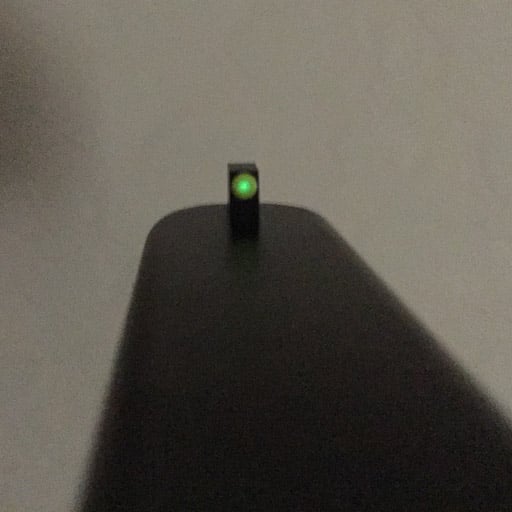 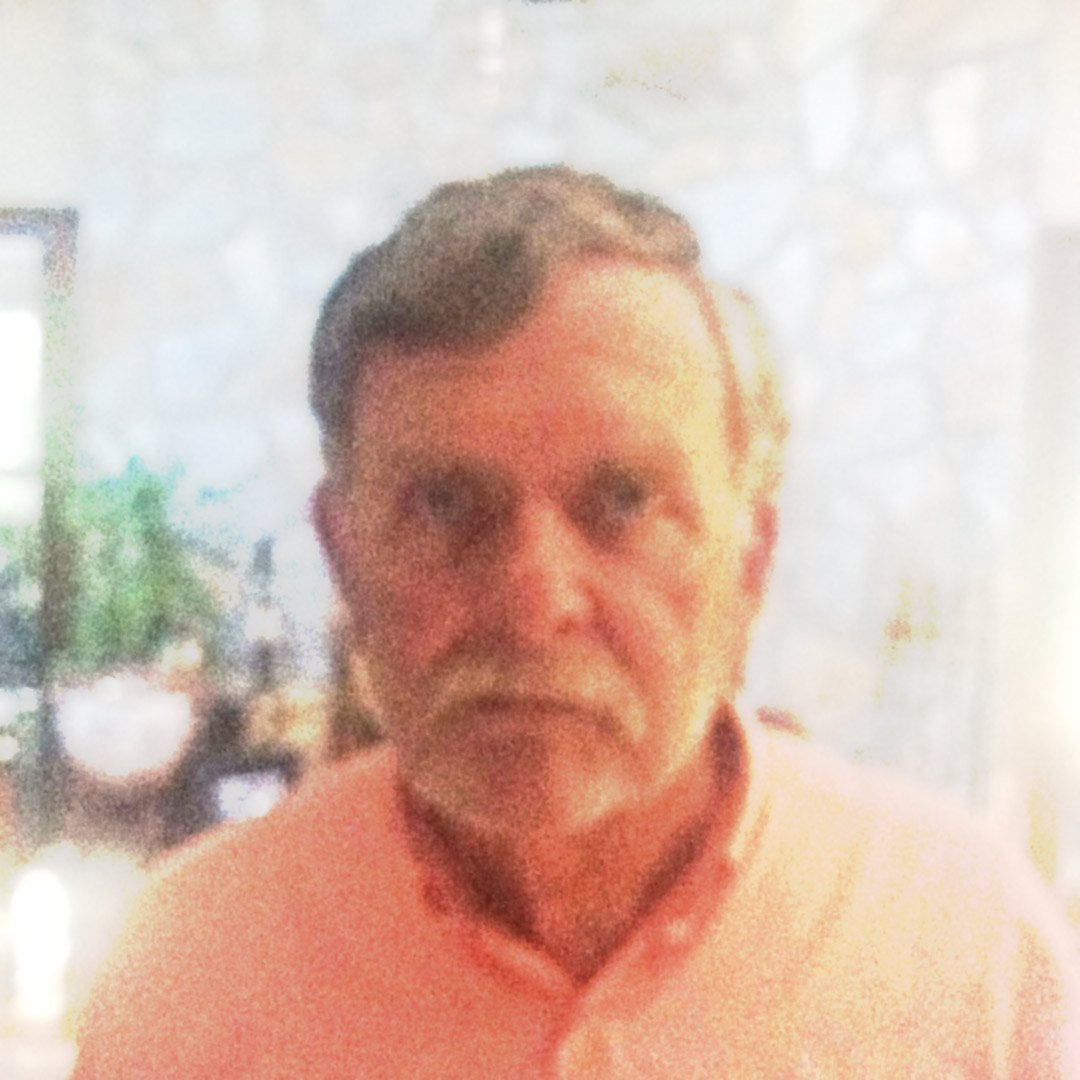 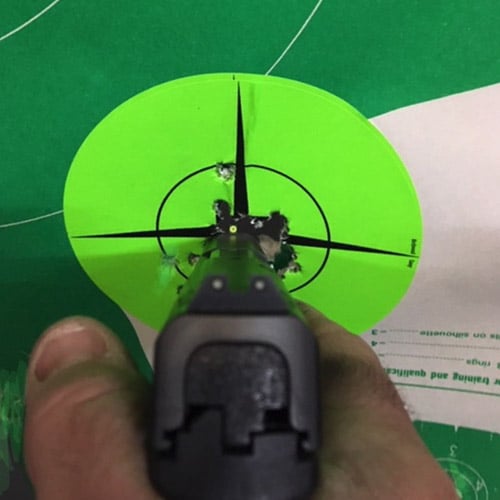 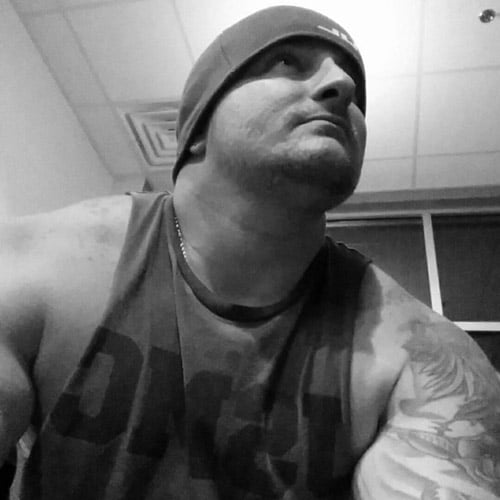 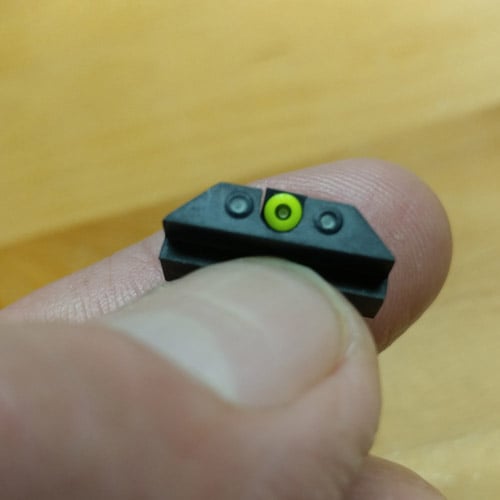 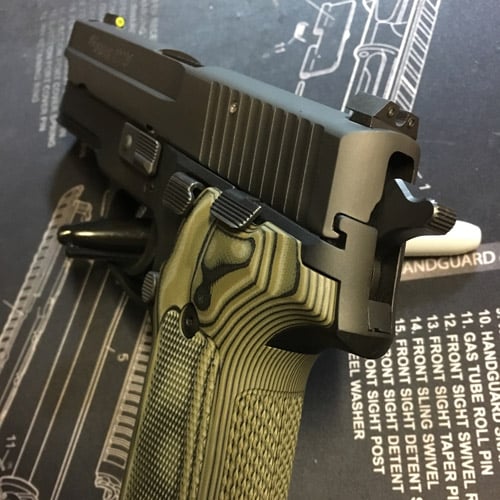 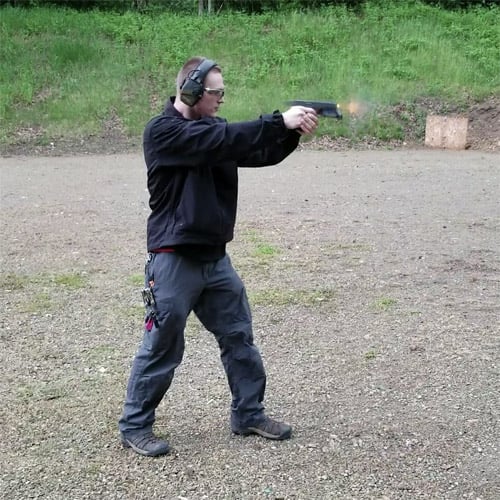 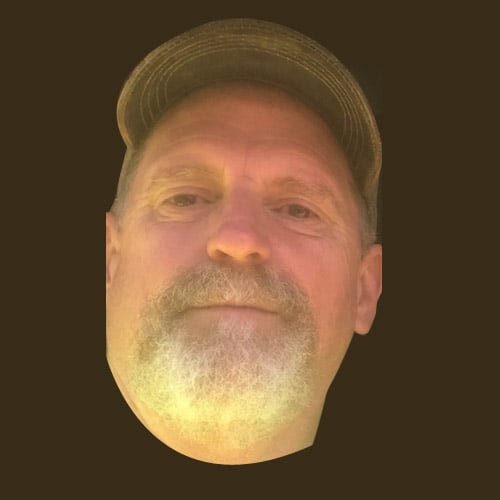 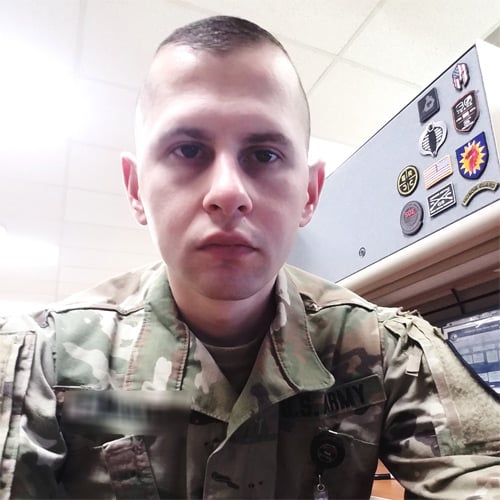 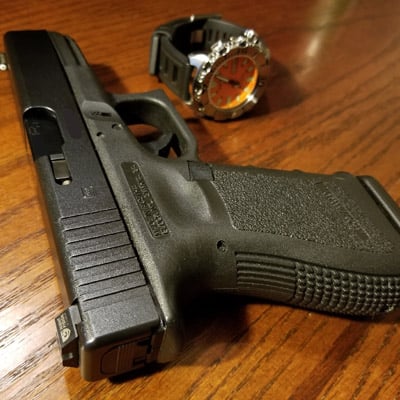 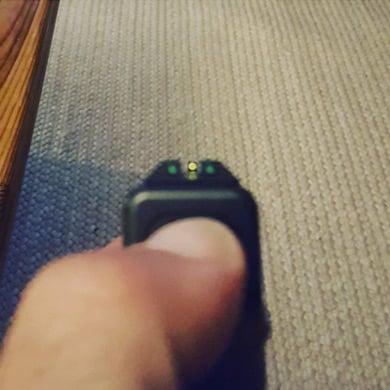